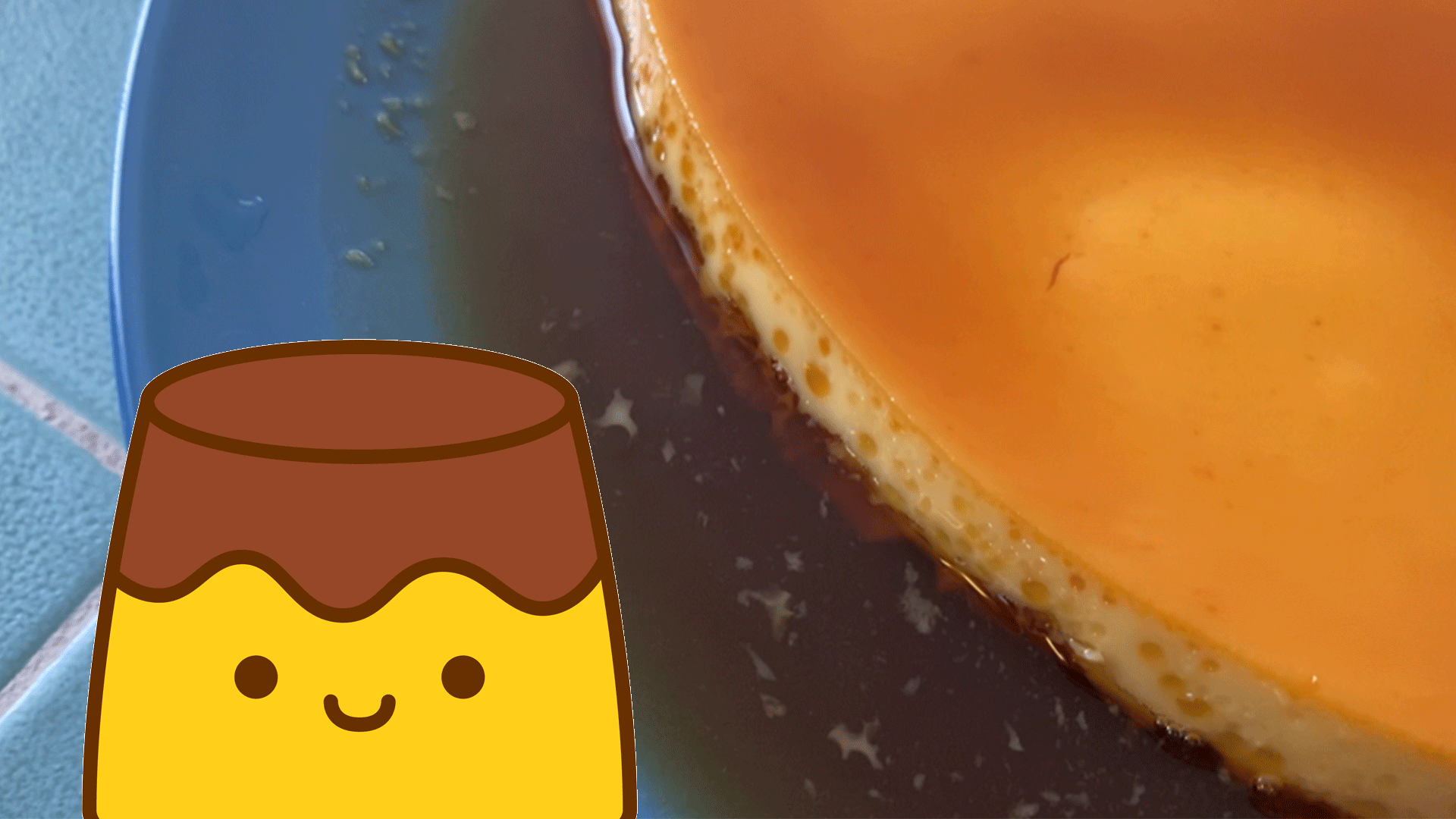 It’s Cinco de Mayo! And our marketing coordinator Miss Rita wanted to celebrate her Mexican heritage will all our Museum friends by sharing one of her popular (and secret until now) recipes!

2. In a shallow skillet on medium heat, cook sugar until golden brown. Stir when necessary. (Takes 10-15 minutes.) Pour into your ramekins or dish.

3. In a medium bowl, whisk together the remaining ingredients until smooth.

5. Fill ramekins or dish into oven in a water bath. Bake approximately 35 minutes. (May need more time if baking in one large dish.)

7. Run knife around flan edge to loosen and invert onto plate to serve.